We celebrate International Anti-corruption Day worldwide on the 9th of December every year.

Corruption is a serious crime that prevails injustice and human rights violations in society. Corruption is every act of dishonesty and fraud doing through illegal means typically involving bribery.

On October 31, 2003, the UN General Assembly designated December 9 as the International Anti-Corruption Day to promote public awareness about corruption and its evil effects on society.

United Nations Conventions against Corruption (UNCAC) is a multilateral treaty negotiated by the members of the United Nations. UNCAC aims to reduce different corruption that can occur across the country’s borders, like money laundering and corruption in international trading. 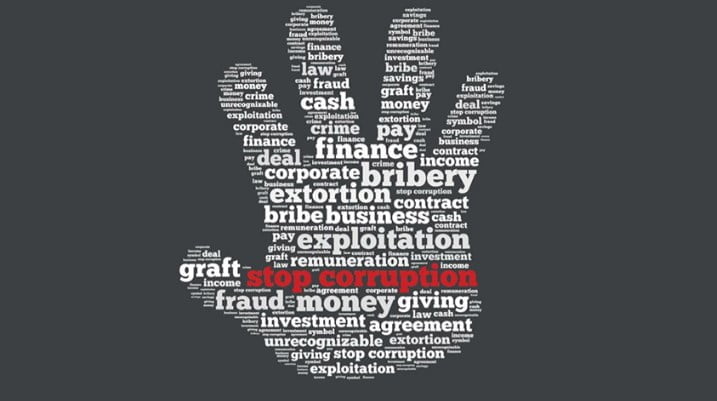 Ten Ways to fight against corruption: