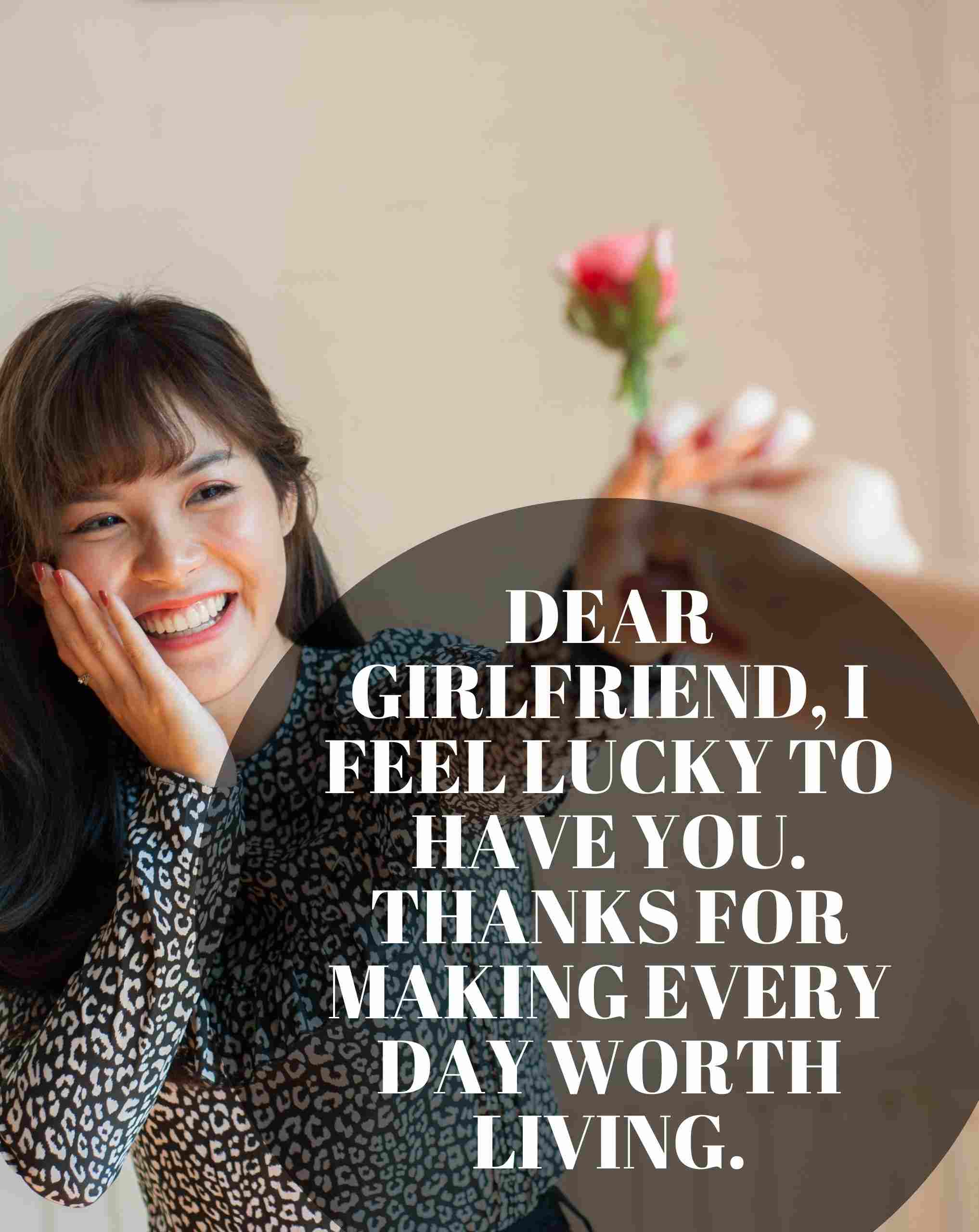 At the same time, some people have said that the celebration of Girlfriend Day was started during the promotion of the book ‘Girlfriend’s Gateway’ by author Kathleen Lang and Elizabeth Butterfield. This book was published in the year 2002.

How to celebrate Girlfriend Day?

If there is someone very special in your life, with whom you want to spend most of your time and for whom you want to do something special, then there can be no better day than Girlfriend Day. When your family members and even friends do not understand you, especially in difficult times, then it is the girlfriend who understands you. She supports you at every step.

In such a situation, on this day, you must do something special for your partner. You can gift her or take her on a date somewhere. But these days, due to Corona, you better celebrate Girlfriend Day at home.

The following are some facts about the National Girlfriends Day that are worth sharing to other people:

Many people also take this day to show their appreciation for their friends on social media, by sharing photos together with the hashtag #NationalGirlfriendsDay.