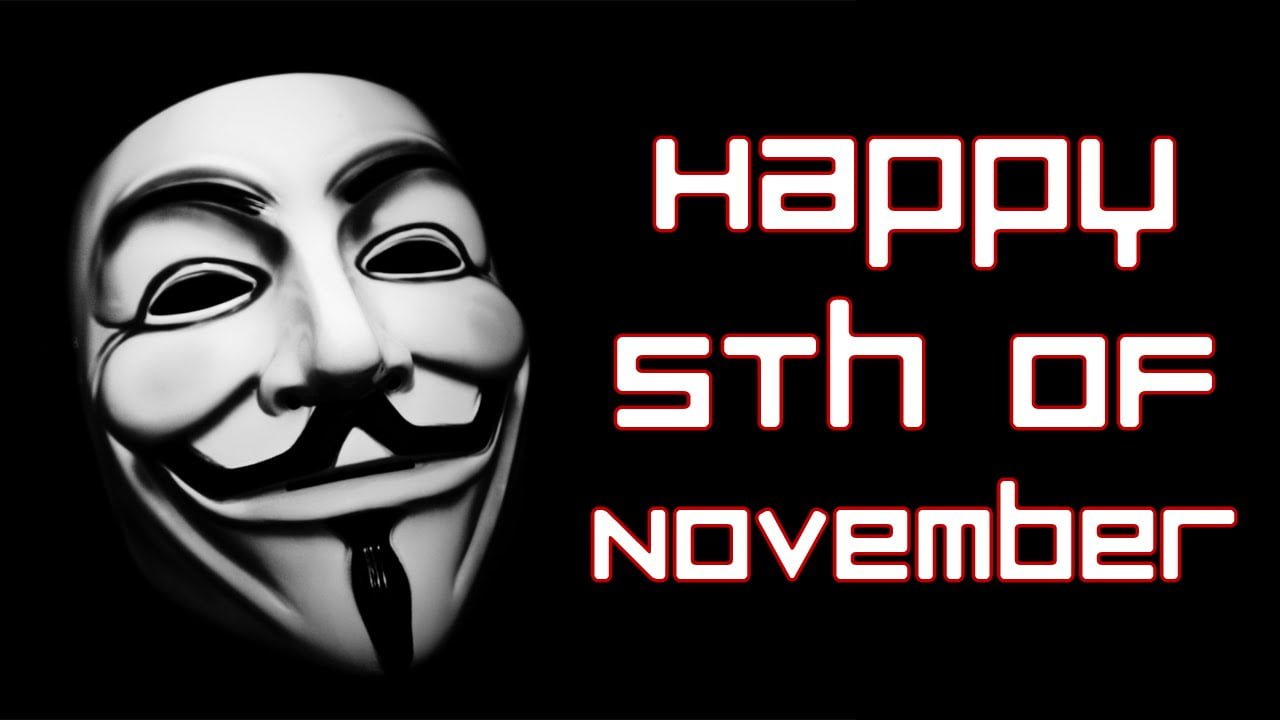 This event is celebrated on the 5th of November every year primarily in Great Britain.

This is a very interesting and amazing event and people celebrate the Night and Day gathering in Public places, do colorful things and most of that they feel joy by doing fireworks.

Guy Fawkes Day – Why do we celebrate bonfire night?

The history of this day begins with the events of 5th November 1605. When Guy Fawkes, a member of the Gunpowder Plot, did a failed assassination attempt against King James I of England and VI of Scotland by a group of provincial English Catholics led by Robert Catesby.

He was arrested while securing explosives placed beneath the House of Lords during the State Opening of England’s Parliament. Later-on as the remembrance event and as a gesture of thanksgiving to God people of Britain celebrate this day every 5th of November each year.

Fawkes was the world-famous thanks to his unique mustache face. People adopted as a mask by anti-capitalists but Guy Fawkes is best known for an unsuccessful attempt to commit the infamous act of terror of blowing up King James I and the Houses of Parliament.

On the day of 5th November in 1605, The Guy was arrested as he was ready to destroy the Houses of Lords during state opening and kill all inside it including the King and in what became known as the Gunpowder Plot.

Aside from that, what do we know about the conspirator who was just 35 when he died?

Fawkes was born on the 13th of April 1570 in Stonegate in York and died on 31 January 1606. He studies from St. Peter’s School in York, preferring to be called Guido Fawkes. As a boy, he lived near York with his father Edward and his mother Edith.

People do celebrations on 5th November by performing different acts like Fireworks and Singing Guy Fawkes Poems in the streets.

One beautiful Guy Fawkes poem is written below,

The fifth of November,

The Gunpowder treason and plot;

I know of no reason

Why the Gunpowder treason

Guy Fawkes and his companions

Did the scheme contrive,

To blow the King and Parliament

But, by God’s providence, him they catch,

With a dark lantern, lighting a match!

A stick and a stake

If you won’t give me one,

The better for me,

And the worse for you.

A penn’orth of cheese to choke him,

A pint of beer to wash it down,

And a jolly good fire to burn him.

Some of the famous Guy Fawkes quotes are mentioned below,

I hope you liked my article about Guy Fawkes Day.

Event of Day Web Site is an effort to provide quality information about the various International, National, Cultural, Festivals, Health, and General Public Awareness related Days which are celebrated around the globe according to a set International calendar.