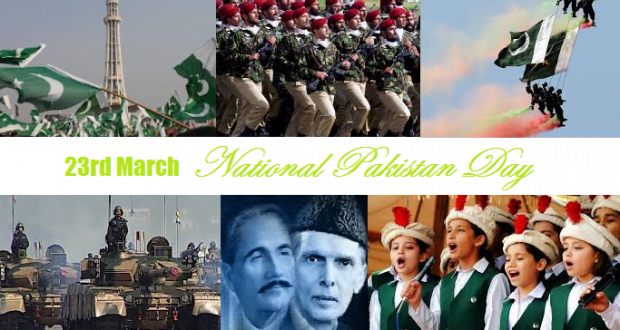 Both India and Pakistan had the same political heritage. Both adopted Britain’s parliamentary democratic system. Pakistan’s founder Mohammad Ali Jinnah also dreamed of religious freedom for all his citizens, like Nehru.

On 23 March itself, Pakistan has officially declared the Islamic Republic. However, there was a change in the constitution of Pakistan. Pakistan’s democracy has always been surrounded by a military coup and the threat of terrorism.

I hope you liked my information on National Pakistan Day – 23rd March.